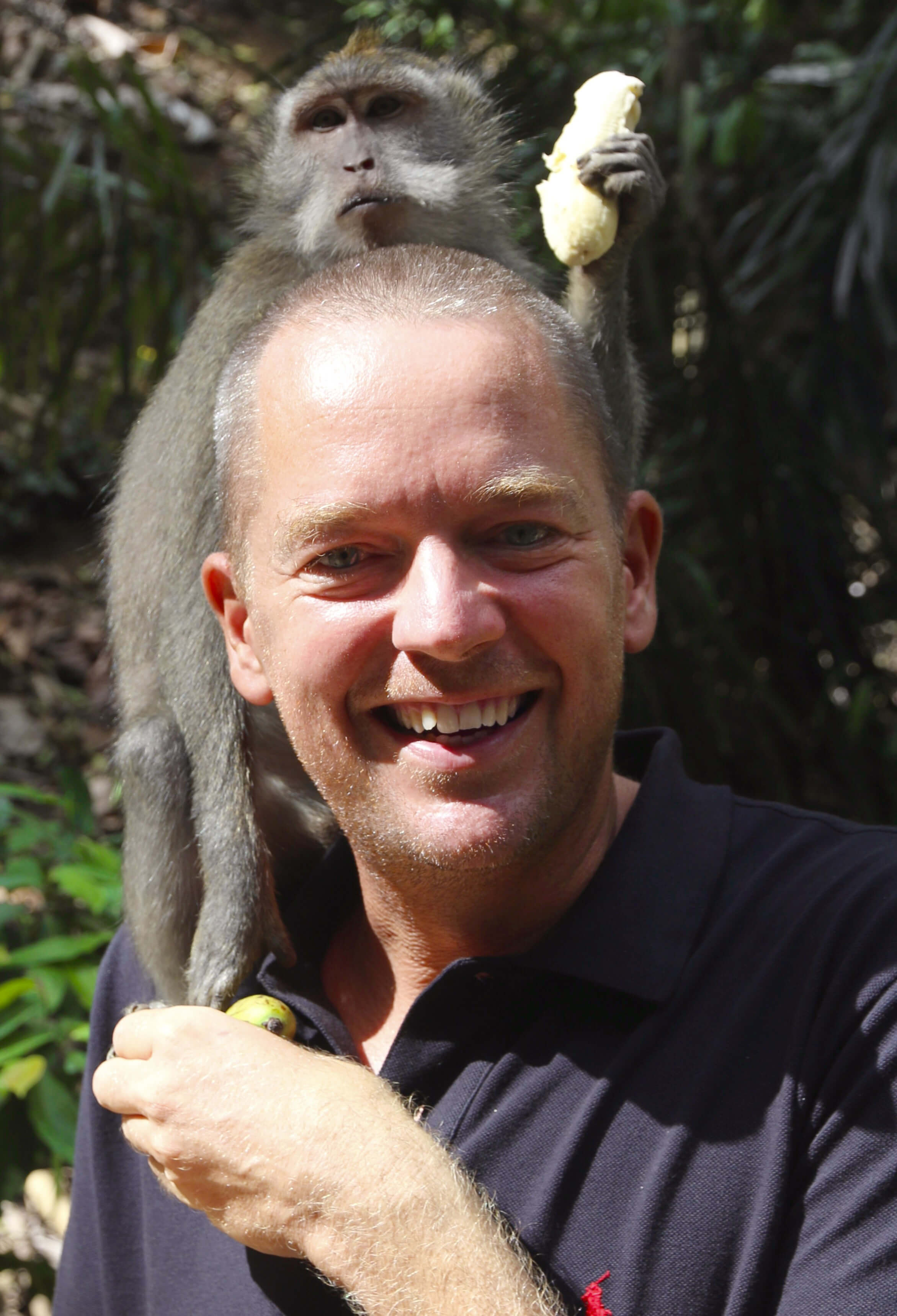 Fritze von Berswordt, born in 1972, is a psychologist, strategy consultant and circumnavigator.

Twenty years ago, while traveling off the beaten track in Africa, the Middle East, Southeast Asia, Latin and South America, he started thinking about security. Security as a means to a single cause: to explore remote more countries and cultures with curiosity.

Driven by his passion for discovery and love of traveling, he lived a sailor’s dream. Together with his wife and daughter he embarked on a two year circumnavigation (check out their travel-blog at www.alytes.de).

Curiosity led the family away from established routes to many regions that are generally given a wide berth by the cruising community as they are deemed unsafe. Unforgettable experiences on the Solomon Islands, in Papua New Guinea, in West Papua, the north of Sri Lanka, Sudan and the “High Risk Area” of the Indian Ocean were their rewards for making the effort of researching, preparing and taking well calculated risks.

In addition to his work as a strategy consultant he is member of the executive board of the “Stiftung Situation Kunst”, a foundation that not only runs a museum but also strives to support the arts, science and education. In his spare time, he ist travelling, sailing and hunting.